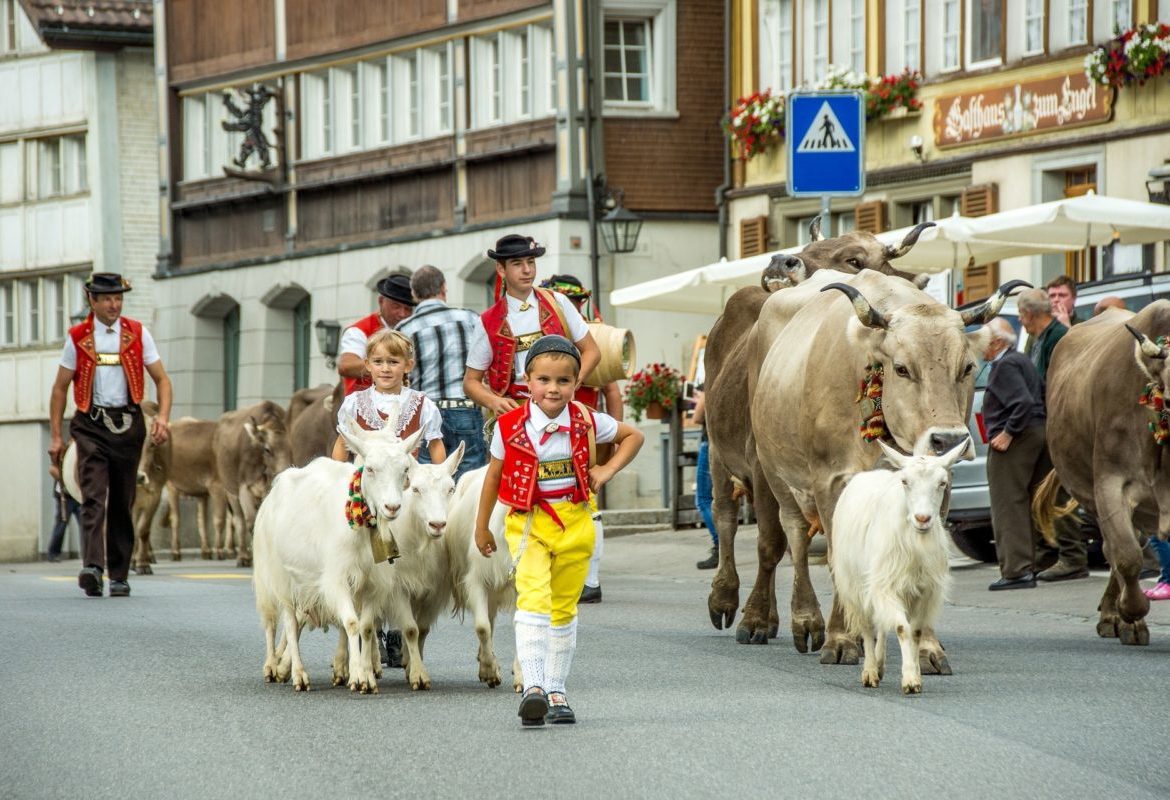 Best reasons why you should travel to Switzerland?

Switzerland may appear little in comparison to other European nations and is usually neglected when selecting where to go, but it does not lack in terms of offerings. You must experience it at least once, whether it is the gorgeous mountain environment, the heart-pounding activities, or the gastronomy that will leave you speechless.

Here are some of the reasons why you should travel to Switzerland at least once in your lifetime.

The Swiss chocolate and cheese, absolutely. Two of the most wanted items by both tourists and locals. If you ask a Swiss resident how they get along despite their differences, the response is their mutual love of cheese. Fondue is one of the simplest dishes to prepare. Still, there are numerous debates over what sort of cheese to use and other additions to get the best results.

What makes Swiss chocolate so good is the method through which it is made. The Chocolate Train is a wonderful opportunity to learn everything there is to know about chocolate manufacturing! There are, however, a plethora of other exquisite Swiss specialties worth sampling.

The breathtaking scenery of Switzerland is created by the huge mountains, lovely lakes, and charming villages. These landscapes certainly make Switzerland an attractive location for vacations and cultural exploration.

The high-altitude Alps and mountains cover up to 62 percent of the country’s land area. As a result, even though Switzerland is physically tiny, selecting where to travel first might be overwhelming.

Every city in Switzerland has its own distinct personality, with diverse landscapes and vibrant metropolitan life. Thus, towns such as Zurich, Geneva, Bern, and Basel provide a distinct view of Switzerland and its many cultures.

You’ve probably seen it on chocolate wrappers and calendars (and maybe even in an amusement park! ), but seeing it in person is truly breathtaking.

The Matterhorn is regarded as the magnificent emblem of Switzerland across the world. Its massive height of 14,692 feet challenges mountaineers all around the world while also welcoming less active travelers to appreciate its serene beauty.

But this isn’t the only mountain that will take your breath away; Switzerland is home to 20% of the world’s total Alps, which means there are approximately 100 more peaks to be awed by.

According to Orange Smile, the country is characterized by scorching summers in villages and freezing winters in mountainous places. The weather in Switzerland has its own personality. Snow on mountain summits can last for up to six months, and it can even be too chilly in the summer.

It is important to remember that a wet forenoon does not accurately forecast the rest of the day. In the afternoon, the weather might completely shift to warm. The climate of Switzerland is classified as moderate. However, it is heavily influenced by the surrounding Atlantic. Summer temperatures in areas such as the Rhône Valley and Lake Geneva are Mediterranean.

This climate flexibility benefits tourism greatly because there are several places to visit both in the winter and in the summer!

One trait that distinguishes Switzerland from other countries is its multilingualism. It officially recognizes four languages: French, German, Romansh, and Italian.

Despite the fact that the country is multilingual, the inhabitants do not speak all four languages. Instead, the majority of people communicate in Swiss-German, also known as Schwiizertütsch.

Switzerland is a melting pot of cultures, inspired by neighbors on all sides but remaining distinctly Swiss. Because English is widely spoken in most tourist destinations, you will not feel isolated when travelling.

With over 600 museums, this country is excellent for art lovers of all kinds. The Swiss, who are rich in culture and abilities, are most recognized for their mastery in crafts such as watchmaking.

One thing that distinguishes Swiss people is their pride in preserving historical customs.

A playground in the open air

As previously said, Switzerland boasts a multitude of natural landscapes, making it an outdoor playground for adventure seekers. Not only can you go snowboarding and skiing in the winter, but you can also enjoy more than 60,000 kilometers of consistently designated hiking routes that crisscross the nation in the summer.

Another interesting fact: there are roughly as many recognized hiking trails as there are highways for motorized vehicles. Tobogganing, snowshoe trekking, and sleighing are some additional outdoor activities you may try.

Furthermore, the country’s extensive gondola and cable car infrastructure makes it extremely easy for travelers to get from one peak to the next. In addition, alpine rail trips in Switzerland may take you to the highest summits and most remote locations only conceivable in this pioneering rail nation.

There is no more dependable venue to party than Zurich and Lausanne. There is a club for every age and taste, some with famous DJs who know how to get the party started. The cafés, restaurants, and music clubs are incredible -, and the towns themselves aren’t bad too.

There are several magnificent events in Switzerland that you may visit. The Château-d’Oex in the Vaudois Alps hosts the spectacular 9-day International Hot Air Balloon Festival every January. This event will wow you with its aerial shows, night entertainment, and balloon rides.

Switzerland is also well-known for its wine, notably in Geneva, which hosts the largest and oldest wine festival in the country, the Fête des Vignerons (Winegrower’s Festival) in Vevey.

In the summer, the Montreux Jazz Festival is also the place to be to admire some of the most famous singers, bands and musicians in the World. Elton John, Zucchero, Nina Simone, David Bowie to name a few of the artists that were invited to the festival.

If you enjoy sports, you may visit the Federal Swiss Wrestling and Alpine Festival, one of the country’s most important traditional athletic events. These are just a few of the many festivals that take place throughout the year in this diverse and lovely country.

Everything happens on time in Switzerland which makes travel very stress-free.

Fondues, beautiful Alps train tours, chocolates, breathtaking scenery, and once-in-a-lifetime ski vacations are just a few of the reasons why you should visit Switzerland. To answer everyone’s question, yes, it is pricey, but you get what you paid for! Whether it’s the breathtaking landscape or the security and safety, Switzerland is a country that will leave you wanting more.

If you want to travel and explore Switzerland, please explore our collection of luxury chalets in Switzerland and contact us for further details.